There is a new phenomenon in the automotive world and it’s name is Tesla. For those who haven’t heard of this new automobile manufacturer, Tesla Motors builds high-end electric cars that have gained a great deal of popularity as well as the biggest share of the alternative fuel automotive market. Tesla owners are typically upscale folks who expect a first-class level of service. Those expectations extend to the treatment they receive from insurance companies after their cars are wrecked by the negligence of others. Seeking fair compensation for diminished value and loss of use is part of it. How to apply for a diminished value claim on a Tesla? We have prepared hundreds of Tesla diminished value appraisals. 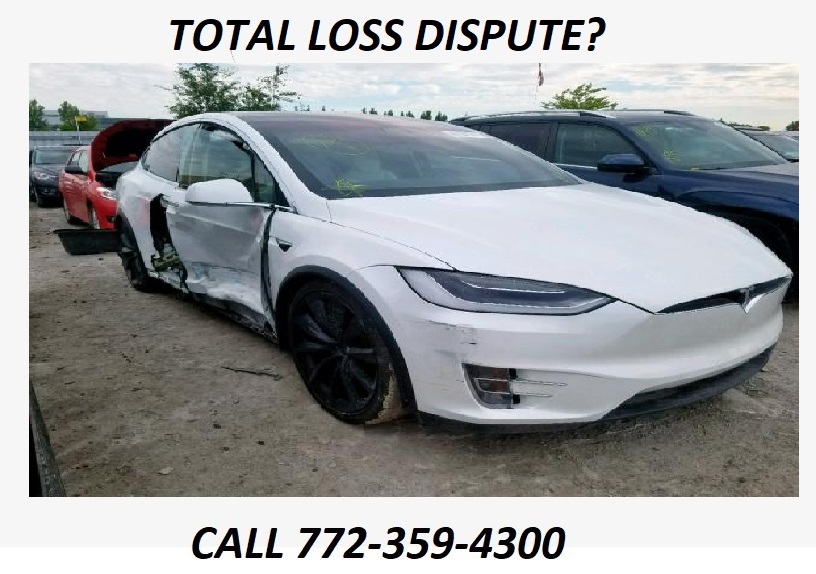 This is an Open Education resource focused on auto diminished value, collective knowledge and the sharing of scholarly content.
TESLADIMINISHEDVALUE.COM and TOTALLOSSDISPUTE.COM are services of The St. Lucie Appraisal Company